Share This Page
We provided counsel, analysis and revisions to multiple development agreements between our client, Smart Dog Media, (a production company) and a robotic engineering company which was developing robots and robotic technology for the television series, “The Robot Combat League,” currently televised on the Syfy Channel. 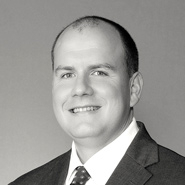