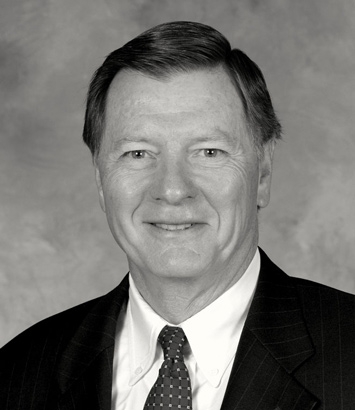 In this shareholder derivative action, we defended the chairman and president of a corporation that owned a large shopping center. A beneficiary of a trust that owned shares in the corporation brought this lawsuit on behalf of the shareholders, claiming that our clients had breached their fiduciary duties in causing the sale of the shopping center for less than its fair market value. The beneficiary sought $50 million in compensatory damages, plus punitive damages. We obtained a dismissal of the action in its entirety for our clients on multiple grounds, including that there was no evidence of misconduct by our clients. On appeal, the Court of Appeals upheld the dismissal of the case.
Frank P. Doheny, Jr.

We obtained a jury verdict for our client, a university-affiliated hospital, in a suit for hospital negligence.
Frank P. Doheny, Jr.

We defended an interventional cardiologist accused of medical negligence in performing a stenting procedure on a patient with complex cardiac issues. The case was initially dismissed on statute of limitations grounds. On appeal, the federal court of appeals reversed and reinstated, finding a question of fact as to when the statute of limitations began to run. After the appeal, the case was tried in federal court in London, KY. We obtained a unanimous jury verdict for our client, which terminated the litigation.
Frank P. Doheny, Jr.

We obtained a jury verdict for the defense, which was affirmed on appeal, in a suit for hospital negligence in excess of $1,000,000.
Frank P. Doheny, Jr.

We represented the Defendant, Columbia Suburban Hospital, in a lawsuit seeking damages in excess of $600,000 for alleged hospital negligence. The case resulted in a jury verdict for the hospital.
Frank P. Doheny, Jr.

Our firm represented the Defendants, Samaritan Hospital and an employed physician, in a lawsuit seeking in excess of $2 million for medical malpractice. The case resulted in a jury verdict for the defense.
Frank P. Doheny, Jr.