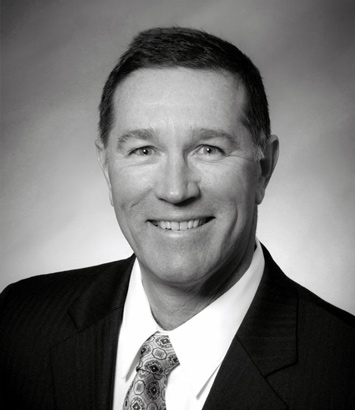 Helping to Ensure Quality and Safety

Few industries have as much inherent risk as food sourcing, processing and interstate distribution.  Traditional business hazards are accompanied by the unpredictability of Mother Nature herself, which often dictates product availability and impacts pricing throughout the food supply chain. Safety, quality and timing top the list of daily concerns, but contingency planning, liability and risk mitigation are also determining factors in the success of any operation.

At the heart of the food supply chain is Castellini Group of Companies, which was started more than 115 years ago and now supports more than 1,500 employees.  As Castellini has steadily grown over the years, Dinsmore attorneys have grown alongside, helping them ensure the quality and safety of their products, as well as insulating them from external risks.  As the food sourcing industry has evolved from handshake agreements to now being a more regulated and “papered” industry, our attorneys have helped Castellini to be proactive in their approach to quality and safety.  This includes drafting, negotiating and reviewing a variety of contracts with both suppliers and distributors to ensure best practices are followed, as well as the development and implementation of food safety plans.  Our attorneys understand the significance of learning not only about Castellini’s operations, but those of their suppliers and distributors, regularly visiting Castellini warehouses and processing plants to learn all aspects of the industry and processes.

An additional protection offered by our team has been assisting Castellini with periodic audits and facility inspections conducted by both private experts in the field, and by state and federal agencies.  Castellini’s progressive approach, coupled with due diligence by our team, has enabled them to successfully navigate the intricacies involved in safe food preparation, storage and distribution and keep their business moving forward.  Understanding the different challenges associated with warehousing and processing, our team offers a variety of proactive counseling to ensure safe products and regulatory compliance, all stemming from our knowledge of the industry.

Castellini also faces myriad risks in the transportation realm, where owned and brokered semi-tractor trailers distribute products throughout the United States.  Understanding this leaves Castellini exposed to potential problems, Dinsmore has served as a liaison with insurance carriers, and as litigation counsel in other venues to ensure Castellini is covered and protected against the potential hazards inherent to the interstate transport of food products.  We also help steer Castellini through the contractual process associated with insuring operations, brokering vehicles, negotiating terms with suppliers and customers and monitoring the process to ensure Castellini’s interests and businesses are protected as their potential is maximized at every step of the supply process.

The relationship between Dinsmore and Castellini continues to grow stronger, even amidst an industry undergoing constant changes.  It’s the strength of that relationship, built upon trust, that is paving the way for future success together.