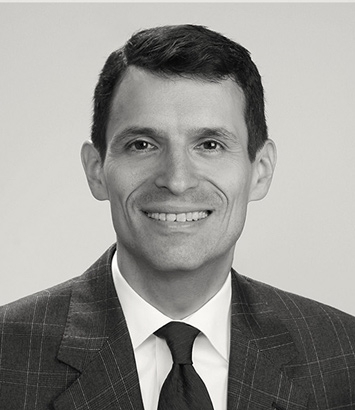 On Nov. 19, 2018, the Bureau of Industry and Security (BIS) of the U.S. Department of Commerce issued an Advance Notice of Proposed Rulemaking[1] requesting public comment on criteria for identifying emerging technologies essential to U.S. national security that would be subject to increased export controls. With this Advance Notice, BIS takes a step toward implementing increased export controls on “emerging and foundational technologies” called for in the Export Control Reform Act of 2018 (ECRA), which became law on Aug. 13, 2018. BIS is leading this interagency process to develop proposed new rules with new Export Control Classification Numbers (ECCNs) on the Commerce Control List (CCL) for these technologies.

Under the ECRA, emerging and foundational technologies are those that are (1) essential to national security, and (2) not described in Section 721(a)(6)(A)(i)–(v) of the Defense Production Act of 1950. The Advance Notice is directed to identifying emerging technologies[2] essential to national security that could, for example, have potential applications to conventional weapons, intelligence collection, weapons of mass destruction, or terrorism, or that could otherwise provide a military or intelligence advantage. The Advance Notice seeks comment on emerging technologies within 14 representative technology categories: