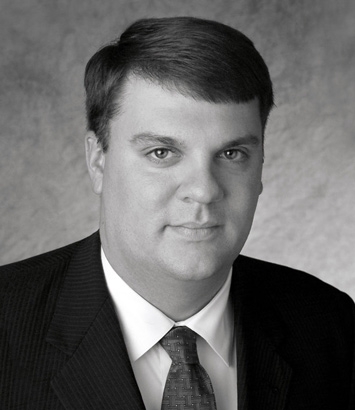 An accomplished first chair trial lawyer, David has an outstanding record of success trying complex cases in some of the most difficult venues in the nation. Focusing his practice in the areas of products liability, mass tort/class action, and complex commercial litigation, David has defended companies in a wide variety of actions involving chemical exposure, pharmaceuticals, medical devices, industrial/mining equipment, toxic torts, and other products. He also advises clients on risk management, analysis, and prevention, and conducts pre-litigation assessments and due diligence largely in the areas of product defect, chemical exposure, and workplace injuries.

David also represents and advises companies in large contract and commercial disputes, and represents insurance companies in a variety of litigation including coverage disputes, defense, and bad faith claims. He has previously served as a witness for an insurance company in a large complex international arbitration proceeding in London, England, providing testimony on the interpretation of U.S. and West Virginia law as it relates to insurance coverage, reinsurance, and associated potential bad faith claims. He has also appeared in the courts of West Virginia and Kentucky representing insurance carriers on issues of insurance coverage, the denial of coverage, and associated bad-faith claims.

Routinely appearing in the state and federal courts of West Virginia and Kentucky, David has successfully represented companies facing personal injury, wrongful death, and property damage claims arising out of claimed product defects, fires, explosions, train derailments, chemical exposure, and other crises. He has successfully represented a number of Fortune 100 and 500 companies in a variety of litigation, including deliberate intent actions, environmental clean-up (CERCLA) actions, franchise disputes, premises liability, chemical exposures, and contractual claims. David has also appeared pro hac vice in the courts of Ohio and Mississippi, and served as counsel for cases pending in a number of different U.S. state and federal jurisdictions.

He participates in a variety of civic and community groups and currently serves on the Board of Directors for the Ashland Child Development Center located in Ashland, Kentucky, as chairman of the Administrative Board for South Ashland United Methodist Church, and as a member of the City of Ashland, Kentucky’s Board of Zoning Adjustment.