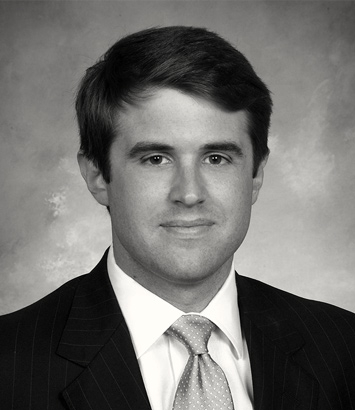 He handles trials, injunction hearings, and appeals in state and federal courts. Understanding that every client has unique circumstances, Tanner places a premium on thoroughly analyzing each matter before crafting a strategy that meets his client’s objectives, whether it’s negotiating a settlement or building a defense for trial, which enables him to quickly tailor his approach to fit each client’s needs.

Tanner is also a leader in the Louisville community, primarily in the arts and community building. Currently, he serves as a member of the Speed Art Museum Board of Governors, where he chairs its governance committee. He also serves on the board of trustees for the Kentucky College of Art and Design, where he sits on its executive committee. At the age of 35, Tanner successfully chaired its $12 million capital campaign. Tanner was also actively involved in NeXt!!, a leadership development program instituted by the Louisville Fund for the Arts. Tanner was named NeXt!! Alumnus of the Year in 2014, and now serves on its Alumni Council. In 2020, Tanner created Enrich Louisville, a coalition of out of school time providers working together to reduce barriers and increase access to enrichment opportunities for all students.