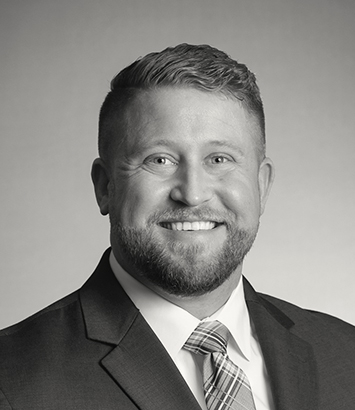 Yogi focuses his practice on civil litigation, both commercial and tort. He has experience representing first- and third-party clients in a wide array of disputes, including catastrophic bodily injury and wrongful death litigation, environmental and toxic tort litigation, business disputes, insurance coverage matters, and appeals.

He previously served as a judicial law clerk for Judge Margret G. Robb of the Indiana Court of Appeals and as a judicial extern to Judge Michael J. Newman of the U.S. District Court for the Southern District of Ohio. He received his J.D. from the University of Dayton School of Law, where he was both the managing editor of the Law Review and the associate justice of administration for the Moot Court Board. As an undergraduate, Yogi was a NCAA Division I soccer player at IUPUI.