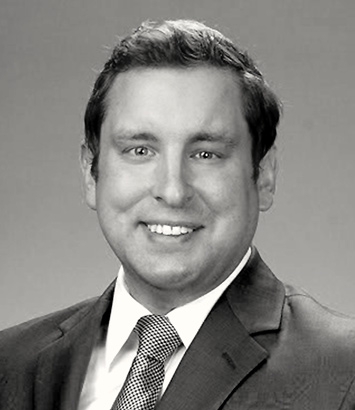 Justin is no stranger to complicated or sensitive litigation matters. He has been successful in trial courts and on appeal for a variety of cases including multi-million dollar contract disputes; allegations of civil rights violations against municipalities and government officials; employee embezzlement actions; and other complicated issues. He is experienced taking and defending depositions, coordinating discovery, negotiating settlements, and presenting evidence and arguments at all levels of Ohio courts, as well as in federal trial and appellate courts. Justin’s work is a natural extension of the two years he spent after law school as a law clerk to a federal judge – an experience that gave him a front-row seat for understanding how judges think through decisions and how the law develops. This judicial experience provides him with a unique perspective to guide clients through litigation in the most cost-effective, strategic way possible.

In addition to a busy litigation practice, Justin also publishes legal resources and presents cutting-edge content for colleagues and clients. These include presentations of developments in federal law to international audiences; continuing legal education seminars focusing on the federal courts; and summaries of his own personal research interests about the intersection of societal developments and judicial philosophy. His written work has been featured in the National Law Review, the Akron Law Review, and Ohio Lawyer magazine.

Justin’s success, both in the courtroom and in the community, earned him recognition as a Rising Star® by Super Lawyers Magazine – an honor reserved for no more than 2.5 percent of attorneys in each state.

Outside the law, Justin serves his college fraternity (Phi Gamma Delta or FIJI) as a national officer, and is studying to become fluent in French.