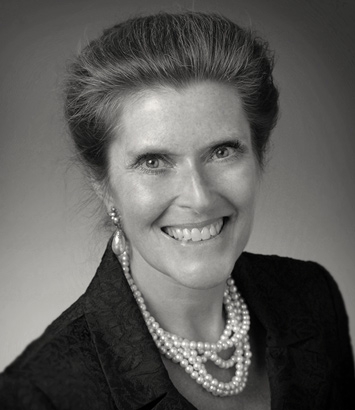 Her work in railroad law was recognized in 2014 in the publication Best Lawyers.

K.J. has attained an AV rating with Martindale-Hubbell with a preeminent rating in Ethics.