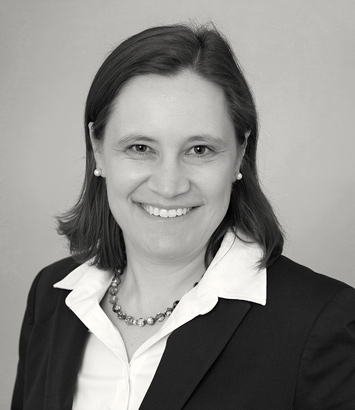 Successfully Defended a Pharmaceutical Company During a Patent Infringement Lawsuit

A putative class challenged a real estate trust’s building sale, alleging that they should have gotten more money. Kathryn successfully defeated a motion for a preliminary injunction. After going through depositions and discovery she was able to leave the case with a positive result for her client, allowing the sale to go through.

Attained a Substantial Settlement for a Manufacturing Client

Kathryn represented a plaintiff, a solar panel manufacturer, alleging claims of Sherman Anti-Trust Act violations against a group of competitors suspected of price fixing and tortious interference with contract and other anti-competitive conduct. She successfully defeated a motion to dismiss, took extensive discovery, defended her client during discovery and won a motion to compel the defendants to produce additional necessary discovery. Kathryn ultimately filed an affirmative motion for summary judgement, which lead to settlement talks and resulted in a substantial settlement for her client.

Numerous non-physician medical service providers alleged Kathryn’s client, an insurance company, owed them compensation under the Illinois Workers Compensation Statute. The court dismissed the action as plaintiffs had no direct right of action against her client, and the ruling was upheld on appeal.