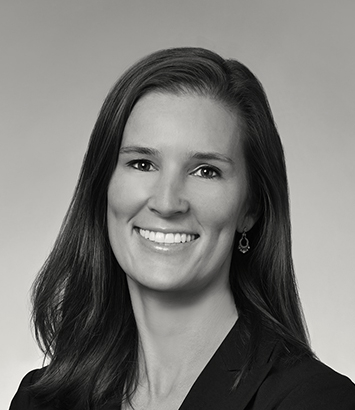 Lindsay is an award-winning trial attorney and former federal and state prosecutor. Her practice focuses on all aspects of criminal and civil litigation, white collar defense, internal investigations, and crisis management. Lindsay leverages her extensive public sector experience to help clients prepare for, avoid, and, if needed, navigate regulatory enforcement proceedings. She has been trying cases for more than a decade and has been routinely selected for the most consequential trials.

During her seven-year tenure as a federal prosecutor in the Criminal Division of the U.S. Attorney’s Office for the Eastern District of New York, Lindsay investigated and prosecuted some of the highest profile cases in the office. Her investigations included matters related to complex business, bank and securities fraud, money laundering, bribery, including violations of the Foreign Corrupt Practices Act, tax and mortgage fraud, obstruction of justice, and racketeering. As a result, her investigations and resulting legal work have been featured in major news publications and media outlets, including the New York Times, Wall Street Journal, Reuters, Bloomberg, CNN, and NBC News. Lindsay regularly worked alongside other components of the Department of Justice, as well as the Securities and Exchange Commission and the Internal Revenue Service.

Prior to her appointment as an assistant United States attorney, Lindsay served as an assistant district attorney in Brooklyn, New York, where, based on her trial performance, she was one of the youngest ever ADAs to be promoted to senior trial attorney, and, before leaving that office, her caseload consisted exclusively of homicide trials. In her nearly 15-year career as a prosecutor, Lindsay first-chaired more than 20 jury trials, as well as dozens of bench trials and hearings. She led hundreds of grand jury proceedings and cross-examined dozens of hostile witnesses, including more than 30 defendants.