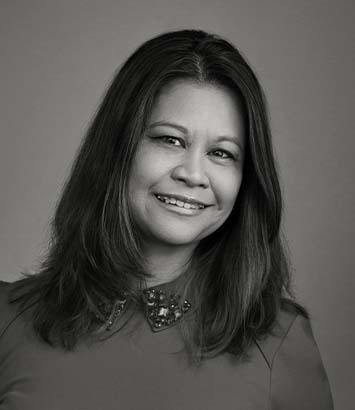 Her experience includes counseling international companies in major retail bankruptcy cases; handling bankruptcy-related real estate issues; defending institutional clients in a variety of bankruptcy litigation, avoidance actions and fraudulent transfer claims; and serving as debtor-in-possession counsel to a B2B e-commerce company in an intellectual property sale. She has experience with PACA claims and bankruptcy-related issues in farm business reorganizations. Having a dedicated and broad bankruptcy experience enables her to create practical, cost-efficient, and innovative solutions to a variety of insolvency situations her clients may confront. Throughout her career, Lovee has played a critical role in a number of reorganization, bankruptcy litigation and insolvency matters, including:

Lovee is the first Filipino-American to serve as a judicial clerk for two bankruptcy judges: the late Richard M. Neiter and Ellen A. Carroll (ret.) of the U.S. Bankruptcy Court for the Central District of California. Before she clerked with Judge Neiter, Lovee practiced as a restructuring attorney for a prominent chapter 11 boutique bankruptcy firm in Northern California.

She is also active in the community, having been recognized on account of several leadership roles in bar and community organizations in Los Angeles, including the Los Angeles Bankruptcy Forum, the Central District U.S. Bankruptcy Court Small Business Reorganizational Task Force, UPAAGLA Board of Directors, and the California Bankruptcy Forum. She is currently the vice president of the Los Angeles Bankruptcy Forum after a successful year chairing its Diversity Equity & Inclusion Committee where she co-founded the Hon. Richard M. Neiter Externship Fellowship that awards stipends to law students from underrepresented backgrounds who are full-time externs with the federal bankruptcy judiciary in the Central District.

She is a member of the USC Gould School of Law adjunct faculty and serves as an adjunct professor of bankruptcy law at Southwestern Law School in Los Angeles.