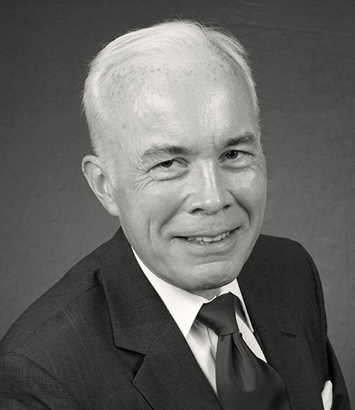 In his legal career, Luke has used his innovative problem-solving skills to defend commercial cases, product liability cases and personal injury and premises liability cases brought in state and federal trial and appellate courts. He has litigated thousands of cases in trial and appellate courts and has tried over thirty cases to verdict, with many taking over a week to try, and several taking three weeks or more to complete. His sense of humor and imaginative approach to litigation give him the ability to work easily with clients and see cases with a unique perspective.

Among those trials have been the successful defenses of occupational cancer and other serious injury cases, as well as the defense of several multi-million dollar contract claims. Luke is also a member of the LinkedIn “Million Dollar Trial Lawyers” group for having won more than a million dollars for a client in litigation.

He approaches cases with an eye open for unconventional defenses. In one class-action case filed in state court with a potential class of thousands, the case was removed successfully to federal court even though the plaintiffs’ alleged claims were of a type that is specifically non-removable under federal law. Then the case was dismissed for failure to state a claim. In another group of cases, he used an extraordinary writ to get a venue issue before the West Virginia Supreme Court, which then adopted a new Common-law venue doctrine for the State. In another class of cases in which plaintiffs had settled and released earlier injury claims but later brought cases alleging related but more serious injuries, he successfully counter-claimed to use their releases not only as a defense but also as a contract requiring plaintiffs to indemnify his client for its expenses incurred in defending itself from their cases.

Luke has written legal articles, and his quick-wit and significant experience make him a favorite speaker at legal seminars.