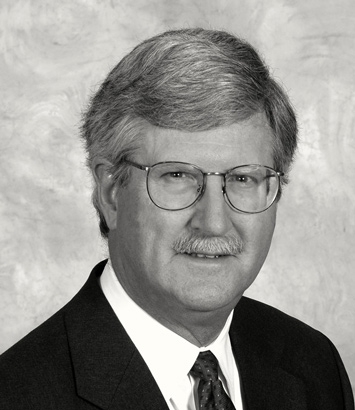 Mike has litigation experience in the areas of personal injury, property damage, product liability, professional malpractice, insurance coverage, toxic torts, commercial law and mass torts. He has been primary trial counsel for trials in Ohio, Michigan, Kentucky and Pennsylvania, with more than 60 cases tried to verdict or judgment. He has served as a state and federal court appointed arbitrator and mediator.  Mike served in the United States Army from 1968 to 1971.  Upon discharge, he had achieved the rank of first lieutenant. Currently, Mike volunteers in Juvenile Court as attorney for the Guardian ad Litem in child dependency cases.

Product Liability Litigation
Mike has been involved in product liability defense work for the full extent of his career representing manufacturers of exercise equipment, medical devices, toxic substances and various other products. Most recently he has been involved in major product liability litigation involving claimed defects in motor vehicle products.

Asbestos Personal Injury Defense
For more than 30 years, Mike has represented numerous defendants in the asbestos personal injury litigation including the trial of cases in Michigan, Ohio and Pennsylvania. In the 1980's, he was the lead defense attorney in southwestern Ohio for the Asbestos Claims Facility representing approximately 30 manufacturers and 20 insurers in the litigation. His original clients were The Celotex Corporation and Keene Corporation, manufacturers of asbestos-containing insulation. In recent years, he has represented more peripheral defendants dealing with issues such as product exposure, medical causation, federal pre-emption and applicability of tort reform legislation.

Professional Liability
He has represented doctors, podiatrists, hospitals and attorneys who have been sued for professional negligence. Most recently he defended an investment advisor in a case involving ERISA and due-diligence issues.