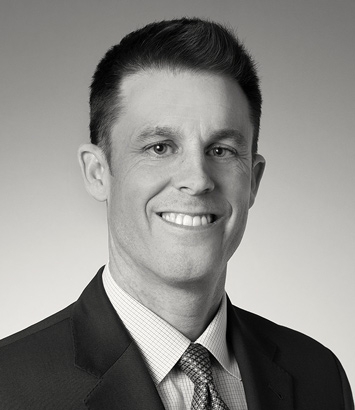 Originally from a small town in Kentucky, Nathan and his family now live in Miami Township, where he is active in the community and coaches several youth sports teams.