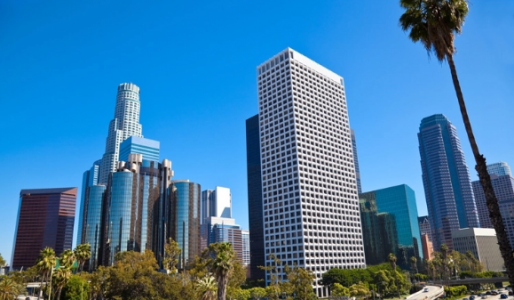 Dinsmore & Shohl LLP is pleased to announce the expansion of its Los Angeles office with the addition of commercial litigation partner Jeffrey Witham. He joins the firm after practicing with a boutique litigation firm, McLeod & Witham LLP.

Much of his work over the last three-plus decades has focused on antitrust and competition, contracts, data privacy, trade secrets and professional liability issues. He has substantial trial experience representing Fortune 500 and privately held companies in federal and state courts and in private arbitrations.

Witham is the ninth attorney in Dinsmore’s downtown Los Angeles location, which opened its doors in late 2018. He is also the sixth in the city’s growing commercial litigation group.

“I’m originally from Ohio. I was born in Cincinnati, where Dinsmore is the largest law firm, and I grew up in Dayton, where Dinsmore also has an office,” Witham said. “So I was excited when I came across the opportunity to join the firm in California. Dinsmore has a stellar reputation, and I’m happy to be part of its West Coast expansion. I look forward to collaborating with Dinsmore’s lawyers in other offices throughout the country.”

“Jeff is that rare combination of a trial lawyer with a highly sophisticated business acumen,” Mastan said. “I look forward to working with Jeff and his Fortune 500 trial experience to expand Dinsmore’s commercial litigation capacity throughout the western United States, with the Los Angeles office at its hub.”

Witham earned his J.D. from the University of California, Berkeley School of Law, where he was a member of the California Law Review. He has been practicing law since 1984, when he joined Dewey Ballantine LLP. 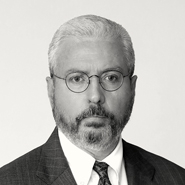