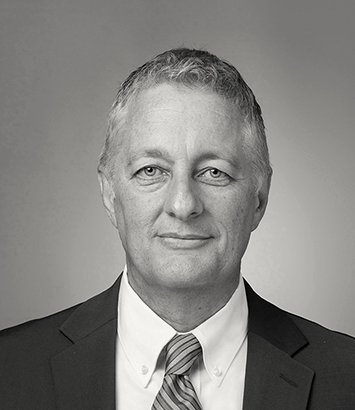 Pablo’s practice focuses on False Claims Act (FCA) litigation and on investigations in response to government subpoenas and Civil Investigative Demands, as well as general commercial litigation. In addition, he counsels on the Foreign Corrupt Practices Act (FCPA) and performs anticorruption due diligence. Pablo brings an international and multilingual background (including native fluency in Spanish) to his practice and is an experienced legal interpreter and translator.

Prior to joining Dinsmore, Pablo served as law clerk to Judge Bernice B. Donald of the United States Court of Appeals for the Sixth Circuit. He also worked as a law clerk to Rodney G. Moore, then-general counsel of the Shelby County (Tennessee) Board of Education and as a judicial intern with Judge R. David Proctor of the United States District Court for the Northern District of Alabama. He has extensive higher education experience as faculty and administrator, including service with the University of Virginia as an assistant dean of students. Pablo's legal scholarship includes an analytical overview of the USDOJ’s Kleptocracy Initiative, a prosecutorial program deploying civil asset forfeiture in international corruption cases; a federal and state constitutional law analysis of a case involving a "spiritual treatment" exemption from a parental abuse and neglect statute; and a study of the Freedmen's Bureau courts during Reconstruction, co-authored with Judge Bernice B.Donald.