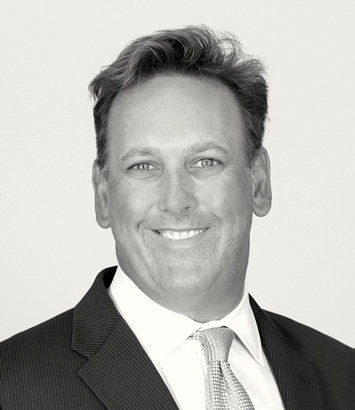 Peter is the managing partner of the Los Angeles office. He focuses his practice on bankruptcy law, commercial and business litigation, and receiverships. His clients include bankruptcy trustees, receivers, businesses, creditors, government entities, litigants in bankruptcy adversary proceedings, and those interested in buying assets from bankruptcy and/or receivership estates. He counsels clients on matters including bankruptcy avoidance action litigation (including the prosecution and defense of fraudulent transfer and preference actions), Ponzi scheme litigation, Bankruptcy Code 363 sales, fiduciary obligations and the defense of bankruptcy-related malpractice actions brought against fiduciaries and professionals. His experience includes the litigation and management of more than 150 fraudulent transfer adversary proceedings as part of a Ponzi scheme where the trustee recovered more than $100 million in assets, the litigation of more than 100 additional adversary proceedings in a separate failed Ponzi scheme, and the successful defense of multiple law firms accused of malpractice while representing bankruptcy estate fiduciaries.

He is also a member of the panel of Chapter 7 trustees established by the Office of the United States Trustee for the Central District of California, and serves as a Chapter 7 trustee, Chapter 11 trustee, bankruptcy examiner and receiver. Peter’s fiduciary experience includes the operation and liquidation of substantial commercial and residential real properties, the operation and sale of adult residential care facilities and other businesses, and the management of litigation-based cases, including fraud-related bankruptcy cases.

Peter is also experienced in international judgment recovery actions, having orchestrated such efforts around the world in Sweden, Austria, the Cook Islands and other areas.