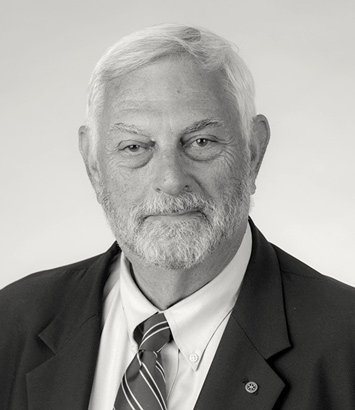 Peter spent 27 years on the bench and served as the chief judge of the U.S. Bankruptcy Court for the Southern District of California. His experience includes mediating and helping resolve contested, large-fee application disputes and other significant cases.

He also served in the U.S. Attorney's office for the Southern District of California, where he supervised the criminal and civil divisions. Additionally, he was a trial attorney in the U.S. Department of Justice, where he was hired through the department’s honors program.

Peter works with the Federal Judicial Center, an education and research group for the federal courts, and the American Bar Association.