European-based and operating digital asset investors and entrepreneurs are on notice: The European Union (EU) is considering hobbling the blockchain and crypto ecosystem.

On March 31, the European Parliament’s Committee on Economic and Monetary Affairs (ECON) approved provisions to Europe’s Transfer of Funds Regulation that, if adopted by the European Parliament, would restrict Virtual Asset Service Providers (VASPs) from transacting with un-hosted wallets without first confirming ownership via complete know-your-client (KYC) review.

An un-hosted wallet is a non-custodial wallet managed entirely by an individual. This includes “cold” wallets, such as Ledgers, Trezor, and SafePal, as well as “hot” wallets, like MetaMask. If the provisions are adopted as proposed, un-hosted wallets would be outlawed within the EU, and the only permissible crypto wallets will be those held by exchanges that maintain KYC review standards to regulatory-approved standards. This may very well undermine the ability of companies and decentralized autonomous organizations (DAOs) to operate within the EU.

Additionally, under the proposed regulation, VASPs would be required to report all crypto transactions worth more than 1,000 EUR to relevant anti-money laundering authorities.

The regulations will next be discussed in a trilogue with the European Commission and European Council in mid-April, with a result likely mid-to-late-July.

If adopted, following trilogue consideration and debate, crypto market participants will have nine months to preliminarily comply with the proposed regulation, and 18 months to be in full compliance. 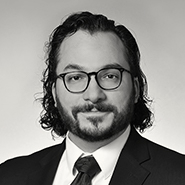 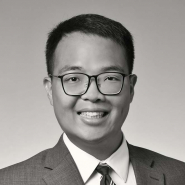