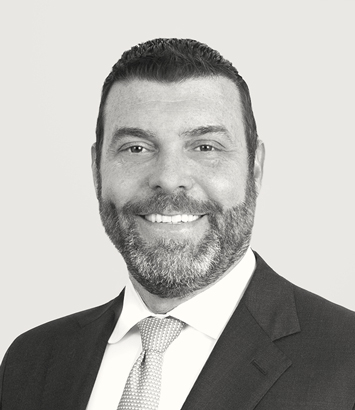 Rob is a litigator who defends clients in individual and class action consumer financial and regulatory matters, with a special emphasis on the automotive industry. His automotive clients range from Fortune 500 companies to mom and pop dealerships. He also has substantial experience representing financial institutions, debt buyers, and other lenders when they are confronted with consumer claims. Regardless of their size, he provides all of his clients with specific counsel to meet their needs, whether working to end a dispute quickly or handling protracted litigation. When necessary Rob is prepared to see matters through to their conclusion, having personally taken numerous cases to a final decision, whether before a Judge, a jury or an arbitrator. This commitment is why many of his clients have remained with him for years and in some cases, decades.

While litigating for his clients, he has experience in multiple arbitration venues, as well as state and federal courts across the country. Rob has also created law on consumer finance and automotive issues, having handled cases in each of Florida’s appellate jurisdictions, including the Florida Supreme Court, and having made oral arguments before the state’s First, Second, and Fifth District courts of appeal.

Rob is regularly called upon to defend is clients in consumer class actions and has successfully avoided class certification or settled complex class actions in both state and federal court.

Because of his extensive litigation experience, Rob is a sought after writer and speaker on consumer finance issues. He regularly presents at automotive and finance industry events throughout the United States.