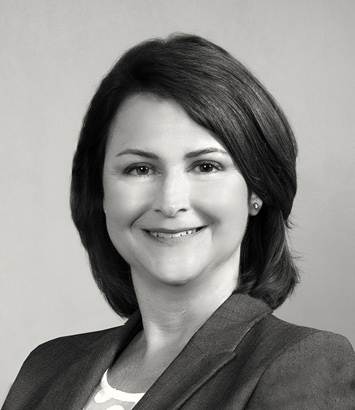 The current AKS discount safe harbor permits drug manufacturers to pay rebates to PBMs with protection against enforcement actions for AKS violations when the discount or other reduction in price obtained by a provider of services or other entity under a federal health care program (i.e., Medicare or Medicaid) is properly disclosed and appropriately reflected in the costs claimed or charges made by the provider or entity, and all of the requirements of the regulatory safe harbor are met.[1]

The Proposed Rule would exclude discounts on prescription drugs offered by PBMs to Medicare Part D plans or Medicaid managed care organizations from safe harbor protection, unless the price reduction is required by law (such as rebates required under the Medicaid Drug Rebate Program). HHS has stated it does not intend for the revisions set forth in the Proposed Rule to apply to PBM discounts offered to entities such as wholesalers, hospitals, physicians, pharmacies, and third party payors in other federal health care programs.

HHS proposes the removal of the AKS discount safe harbor for drug manufacturer rebates from PBMs to take effect January 1, 2020.

The first new safe harbor announced by HHS in the Proposed Rule would protect certain arrangements when a prescription drug manufacturer offers a reduction in price of a prescription drug to a Medicare Part D Plan, a Medicaid managed care organization, or PBM if the following conditions are satisfied:

The Proposed Rule defines the term “chargeback” as “the payment made directly or indirectly by a manufacturer to a dispensing pharmacy so that the total payment to the pharmacy for the prescription pharmaceutical product is at least equal to the price agreed upon in writing” between the Medicare Part D Plan, the Medicaid managed care organization, or a PBM acting under contract with either organization, and the manufacturer of the prescription drug.

The second new safe harbor announced by HHS in the Proposed Rule would protect fixed fees manufacturers pay to PBMs for services rendered to drug manufacturers when those services relate to the PBMs' arrangements to provide pharmacy benefit management services to health plans meeting the following conditions:

The Proposed Rule was published in the Federal Register on February 6, 2019, and public comments on the proposals are due 60 days later. The Proposed Rule can be found here, and the HHS Factsheet summarizing the policy objectives of the Proposed Rule is available here.

The amendments to the AKS safe harbors are sweeping changes to the existing regulatory landscape and should be reviewed in detail by those entities involved in the prescription drug supply chain.  If you have questions concerning the Proposed Rule or would like to submit comments on the Proposed Rule to HHS, please contact a member of Dinsmore’s Health Care Practice Group.