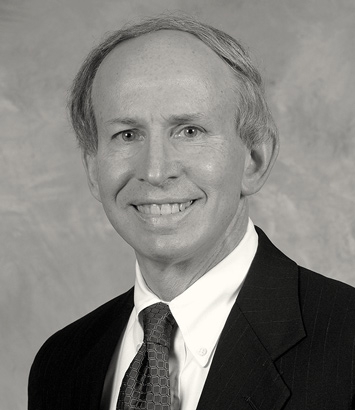 Bankruptcy - Relief from Stay for Bank

Represented a local bank with non-performing loan secured by seven properties. The borrowers filed bankruptcy, and we swiftly negotiated an agreed order with the trustee for abandonment and relief from stay. The order was entered less than two months after we were engaged to assist the bank, and it was effective back to the date of the bankruptcy filing.
Steven H. Schreiber

Served as local counsel to a tax exempt organization as they utilized New Market Tax Credits to finance the creation of a new facility.
Noah J. Stern, Steven H. Schreiber

We defend mortgage lenders on behalf of a national title insurance company. Often times these representations occur in the context of personal bankruptcies -- the bankruptcy trustee will seek to avoid the mortgage lender's mortgage based on an error in the execution or recording of the mortgage. In one such case, we defended a mortgage that was recorded in the wrong county. We quickly negotiated a settlement with the trustee that prevented the filing of an adversary proceeding and saved on costs. The settlement also permitted the mortgage lender to record its mortgage in the correct county and completely resolved the title defect.

Represented a national insurance company in defense of a claim that property was not properly vested in the insured’s name. We reviewed the chain of title and discovered numerous title defects. We then filed a quiet title action, which was resolved pursuant to an agreed order. The title issues were resolved with the recording of four quit claim deeds, the agreed order, and an affidavit of facts from the insured. We resolved this matter within a few months of filing the complaint. The insured now has good title to his property, and the insurance company did not pay out on the claim other than legal fees.
Steven H. Schreiber