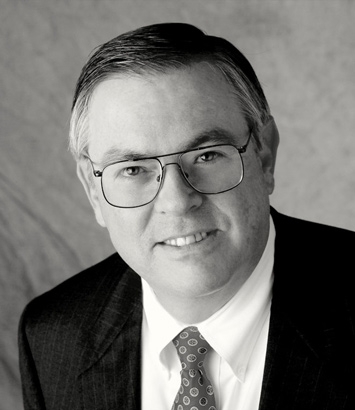 Tom has distinguished himself as a skilled attorney through his accomplishments in health care, real estate, natural resources, banking, bankruptcy and commercial law. He has been listed as one of Best Lawyers for several years in the areas of Bankruptcy and Creditor Debtor Rights/Insolvency and Reorganization Law, and Mergers and Acquisitions Law. He also has been listed in the Chambers USA Guide to America’s Leading Business Lawyers in the areas of Corporate and Commercial, and Real Estate Law and in West Virginia Super Lawyers in the areas of Energy and Natural Resources, Bankruptcy and Creditor Rights, and Health Care Law.

His transactional work achieves the clients’ goals by a creative, analytical and cooperative approach to identifying risks, structuring and closing transactions. Tom has established a strong reputation with his clients, and within the legal community, for his ability, thoroughness, preparation and fairness. A measure of his reputation is the size of transactions entrusted to him: multi-million dollar loans and acquisitions for a major coal and timber land holding client; and representation for various lenders in many large loans including joint multi-creditor, multi-state loans involving hundreds of millions of dollars. He is also involved in problem loan workouts and bankruptcy. His bankruptcy practice recently included the representation of a successful upset bidder for West Virginia's largest newspaper.

His health care clients have included the largest private physician practice group in West Virginia, a large orthopedic surgery group in Huntington and a physician-owned hospital.