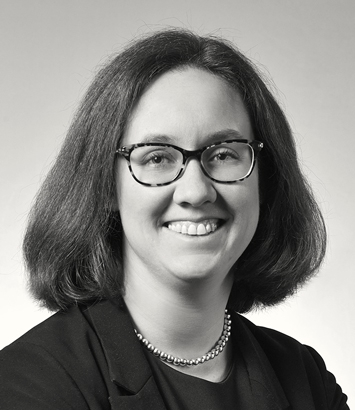 Allison is chair of the labor and employment department and a member of the firm's Board of Directors. Her practice focuses on litigation and counseling with an emphasis on management-side (both private and public employers) employment discrimination, wage and hour, non-competes, and leave laws. She regularly appears before both state and federal courts, as well as administrative agencies, and has experience with arbitrations under collective bargaining agreements. Allison defends employers against charges filed with the EEOC and state and local fair employment agencies and has experience defending cases brought by the EEOC as a litigant. In addition, she regularly counsels employers on personnel matters arising under the ADEA, FMLA, and other state and federal employment laws. She has successfully defended class and collective actions in the WARN Act and wage and hour contexts. Allison regularly conducts audits and investigations into employers’ wage and hour practices, claims of discrimination and harassment, and whistleblower claims. She also has experience litigating False Claims Act cases in the health care and government contract industries, with an emphasis on defending retaliation claims.