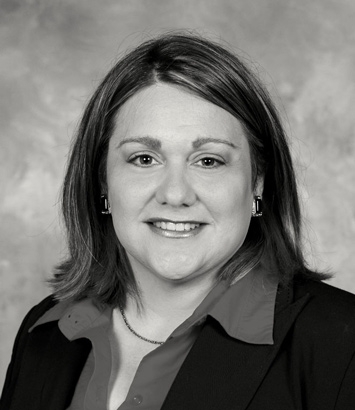 Allison is a partner who focuses her practice on labor and employment law.  She frequently speaks on the topics of wage and hour, leave, harassment, discrimination, union avoidance, and strike preparations for supervisors of clients. She served as a law clerk for David A. Faber, U.S. District Judge for the Southern District of West Virginia (1998 - 1999).