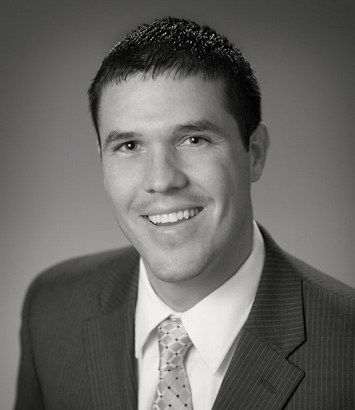 We were counsel to a client on a $350 million-plus acquisition of mining assets and reclamation liabilities in Kentucky, West Virginia, Virginia and Tennessee.

Represented an Energy Company During a $114 Million Acquisition

We served as counsel in the sale of an automobile dealership and associated real estate, having a combined deal value of approximately $10 million. Our work included significant negotiations and drafting of all transaction documents, including purchase agreements, assignments, and deeds.
M. Edward Cunningham, II, Bryon D. Collier

Two separate acquisitions of coal operators out of bankruptcy

We served as counsel for the surviving company in the merger of two coal mining companies, having a total deal value in excess of $50 million. Our work included several months of due diligence review of numerous deeds and leases and other items and drafting of all documents in connection with the merger.
M. Edward Cunningham, II, Bryon D. Collier

We served as counsel in a back-to-back purchase and sale of a 100% equity interest in a company valued at approximately $35 million.
M. Edward Cunningham, II, Bryon D. Collier

Counsel in acquisition of equity interest in coal mining company

We served as counsel in the acquisition of a 100% equity interest in a coal mining company, having a deal value of approximately $10 million. Our work included due diligence review and drafting of all transaction documents.
M. Edward Cunningham, II, Bryon D. Collier

We served as counsel in the acquisition of various coal leases, equipment, and permits having a combined deal value of more than $30 million. Our work included due diligence review and drafting numerous transaction documents, including a purchase agreement, assignment, royalty agreement, and lease.
M. Edward Cunningham, II, Bryon D. Collier

We served as counsel in the acquisition of significant coal mining reserves in Eastern Kentucky, leases, equipment, facilities, and permits having a combined deal value of more than $20 million. Our work included due diligence review and drafting of all transaction documents.
M. Edward Cunningham, II, Bryon D. Collier