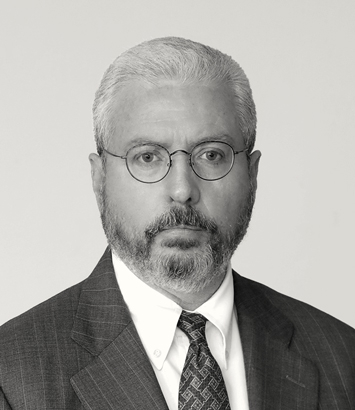 Defended energy client in case seeking $200 million in damages for alleged interference with interest in a joint venture. Obtained defense judgment after a four-week bench trial.

Trial of Breach of Contract Dispute

Defended investment bank in cases filed by an acquiring company and a lender seeking $1.5 billion in damages for alleged professional negligence in connection with the preparation of a solvency opinion related to a film studio acquisition. Obtained summary judgment in lender’s case and parties then agreed to settlement on confidential terms.

Pursuit of Trade Secrets Claims Against Former Employees and Competitor

Pursued trade secrets case on behalf of engineering firm against departing employees and competitor. Obtained preliminary injunction preventing use of trade secrets by the competitor and case then settled on confidential terms.

Defended CEO of investment advisory firm in cases alleging securities law violations and fraud filed by the SEC, the CFTC and institutional investors. We reached a confidential settlement with the federal agencies and a Receiver appointed by them and the institutional investors then dismissed their cases against the client.

Represented energy client before the FTC in connection with the sale of a subsidiary. Responded to Second Request and negotiated asset divestiture to obtain clearance.

Defended investment advisor in related cases alleging securities law violations and professional negligence. Narrowed issues through motion to dismiss in lead case and all cases then settled on confidential terms.

Represented client in series of private arbitrations involving environmental liabilities arising from property exchanges. Conducted arbitration to determine scope of contractual liability, prevailed in 21 of 22 arbitrations allocating responsibility for specific properties, and the parties then reached a confidential settlement.