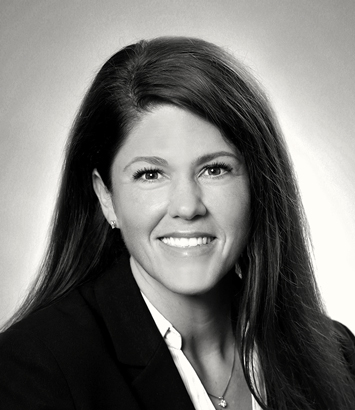 We represented a national equipment supplier suspected of anti-trust violations. The government’s anti-trust division believed the company was colluding with competitors to pre-determine bids for certain opportunities. We conducted a three year investigation, interviewing more than 60 sales personnel across the country and reviewing thousands of emails. Ultimately, our report to the Department of Justice resulted in the end of the investigation.

We represented the owner of a Columbus-based home health agency who, along with others, was the subject of a federal criminal indictment alleging 43 counts of federal tax violations. The case was scheduled for a two week trial, but was dismissed with prejudice by the Government two weeks prior to trial. The investigation and prosecution were conducted by the United States Attorney’s Office and the Internal Revenue Service.
Thomas W. Hess, D. Michael Crites, Jennie K. Ferguson