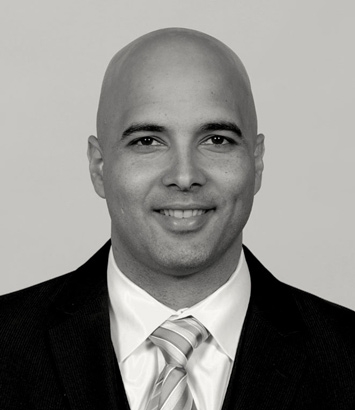 Multiple HUD, tax credit, bond and other program requirements often result in very complicated financial and legal structures; Lewis views these challenges as opportunities to build real partnerships among all the stakeholders in affordable housing transactions.

Recently, he acted as bond counsel in an innovative pooled finance, which leveraged $16 million of private equity and $28 million in multi-family private activity bonds to rehabilitate an RD portfolio consisting of 793 scattered units throughout Tennessee. Lewis served as bond counsel in connection with a $74 million development in Louisville, Kentucky which consisted of three facilities: a 240 unit multi-family housing facility, a 108 unit senior housing facility and a 64 unit scholar house facility for single parents seeking a university degree.

In 2013, Lewis acted as developer’s counsel in an innovative transaction that will rebuild an affordable housing complex destroyed by a tornado in 2013, working with an array of local, state and federal officials, including the Kentucky Housing Corporation and the U.S. Department of Housing and Urban Development. Since 2002, Lewis has participated in over a billion dollars of affordable housing financings throughout the country, including deals involving HUD, RD, and RAD.

Prior to joining Dinsmore, Lewis was chief counsel at the Kentucky Housing Corporation.

A native of Cuba and a resident of South Florida through his teenage years, Lewis is fluent in Spanish.