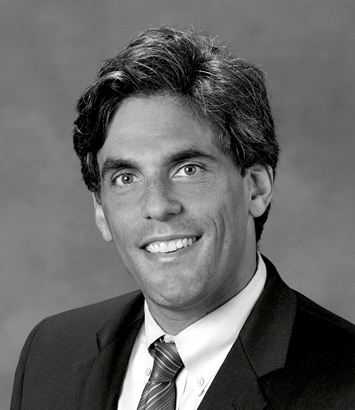 Michael is the head of Dinsmore’s False Claims Act and Government Investigations practices and a member of the Litigation department.  He also serves as the firm’s deputy equity and inclusion officer.

His False Claims Act experience includes matters involving environmental, health care and banking regulations, and a wide variety of government contracting issues, such as commercial item and other cost allowability determinations, GSA contracting, defective pricing, labor mischarging, and quality defects. Michael has successfully defended False Claims Act cases in numerous district and appellate courts, including the U.S. Supreme Court, as well as claims brought by the Department of Justice under the Anti-Kickback Act.

Earlier in his career, Michael was named a national Rising Star by Law360, which identified him as one of four Government Contracts lawyers under 40 to watch. He has received an AV rating from Martindale-Hubbell for professional ethics and legal ability.

Michael is a member of the Cincinnati Bar Association. He has also served as appointed counsel in the Pro Bono Mediation Program for the United States District Court for the Southern District of Ohio.