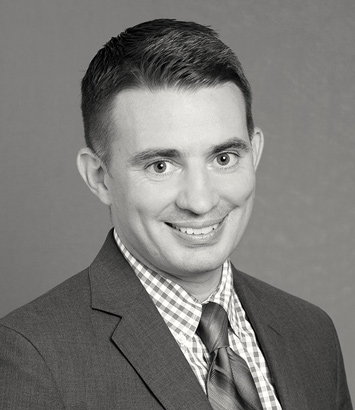 Michael is a former federal prosecutor and experienced trial and appellate lawyer who focuses his practice on white collar criminal defense, internal investigations and False Claims Act litigation. Prior to joining Dinsmore, he spent a decade as an assistant U.S. attorney in Chicago, where he served as the deputy chief of the narcotics section and lead attorney of a strike force which targeted organized crime for the U.S. Attorney’s Office for the Northern District of Illinois. In these roles, Michael handled and oversaw complex fraud matters and managed the office’s international money laundering and cartel prosecutions, leading teams of lawyers and investigators in years-long investigations of multi-billion dollar criminal enterprises.

In his time as a federal prosecutor, he gained substantial experience in litigation, trials and appellate work throughout the country, including the investigation and prosecution of a cyber-fraud organization which defrauded more than one million victims of over $100 million, criminal fraud matters related to parallel False Claims Act proceedings, and the prosecution of the leadership structure of the Sinaloa Cartel. He built his reputation as a respected, hands-on investigator by working with a wide variety of federal, state and foreign investigative and regulatory authorities. He successfully briefed and argued cases to the Seventh and Eighth Circuit Courts of Appeals, including matters of the First Amendment and complex evidentiary and federal sentencing guidelines issues.

He knows what clients facing investigations, subpoenas, trials and appeals should expect. He guides them through each process step by step, ensuring they know what to expect and counseling them on the best way to proceed along the way.

He is a graduate of Loyola University of Chicago School of Law, where he also served as an adjunct professor for more than a decade. Earlier in his career, Michael was local prosecutor in Chicago, where he specialized in forensic sciences while assigned as an assistant state’s attorney in the Cook County State’s Attorney’s Office’s cold case homicide unit.