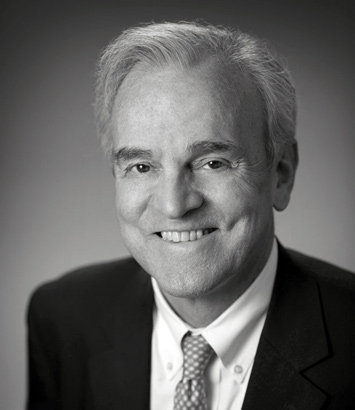 A lawyer with substantial achievements in both professional and community affairs, Richard concentrates in law involving litigation - medical malpractice, personal injury and commercial – and natural resources – coal, oil and gas, and he is actively involved in coal, oil and gas transactions.  He was the lead trial lawyer for the only defendant remaining in the trial of the mass flood litigation at the conclusion of the eight week first phase trial in 2006.  The mass flood litigation was believed to have been the largest mass litigation in West Virginia history.

Richard has also served as an arbitrator in various coal, oil and gas matters.

A native of Huntington, Richard is one of the firm’s active West Virginia community leaders.  He served for many years on the Executive Committee of the Huntington Area Development Counsel, Inc., was its first chairman, served two terms as chairman of the Huntington Regional Chamber of Commerce and has served on numerous other community boards.