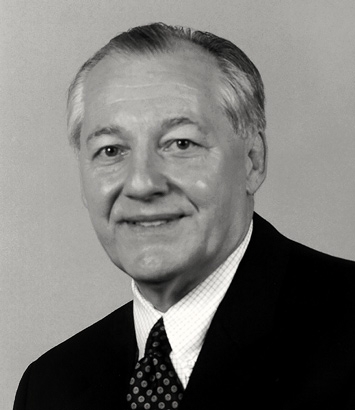 After nearly one decade of fierce litigation, all claims were dismissed based on Summary Judgment Motions or by the court on other grounds.

Successfully represented former University of Tennessee head football coach Lane Kiffin through investigation by NCAA into claims of failure to monitor and promote an atmosphere of compliance. The NCAA Committee on Infractions eventually concluded that Kiffin did not commit major infractions and would not be penalized.

Represented former University of Connecticut assistant men’s basketball coach Andre LaFleur and former director of basketball operations Beau Archibald during NCAA investigation into alleged violations of NCAA bylaws and legislation relating to the recruitment of student-athletes. Following the investigation, the NCAA Committee on Infractions did not issue major sanctions or a postseason ban to the program.

During pretrial discovery it became clear that the plaintiffs' expert on the contention that the alleged mold exposure caused the infant's autoimmune pancytopenia was not following generally accepted scientific/medical methodology to reach his causation opinion. On behalf of the home owners, we filed a Frye motion to exclude this expert. After extensive depositions of both the plaintiffs' expert and our expert as well as briefing and arguing the issue, the trial judge excluded the plaintiffs' expert's testimony that mold caused the infant son's autoimmune pancytopenia. At trial, plaintiffs proceeded on their property damage claim and also on the theory that their infant son's asthma was caused by the alleged mold exposure in the home.

Following three days of trial, the jury returned a verdict for less than 10% of the claimed property damage and a defense verdict on the asthma claim.

Plaintiff brought suit against his employer claiming deliberate intent and against our client, Nalco Company, after falling down a flight of stairs at the coal preparation plant where he worked.  Plaintiff claimed that Nalco negligently manufactured polyacrylamide flocculant, which allegedly caused Plaintiff to fall when he stepped on the product which was on the floor of the plant.

Nalco did not believe that it was a proper defendant in the case and therefore filed a Motion for Summary Judgment.  Following the filing of the Motion, Plaintiff voluntarily dismissed Nalco from the case and no money was paid to the Plaintiff from this Defendant.

Plaintiff brought suit for over $1 million against out client, Nalco Company.  Plaintiff was invited to a golf scramble by a Nalco representative.  During the course of the golf outing, Plaintiff consumed alcoholic beverages and at the end of the outing fell down a flight of steps, rendering him a quadriplegic.  Plaintiff sued the sponsor of the outing, the country club where the outing was held and the Nalco sales representative.