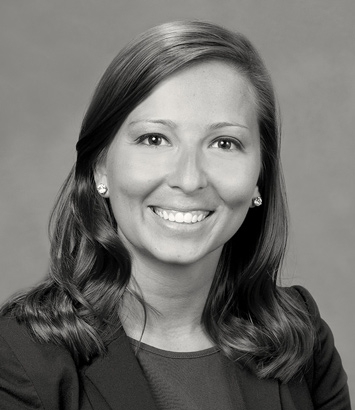 Counseled Client in its Acquisition of a $1.9 Billion Publicly Traded Financial Holding Company. 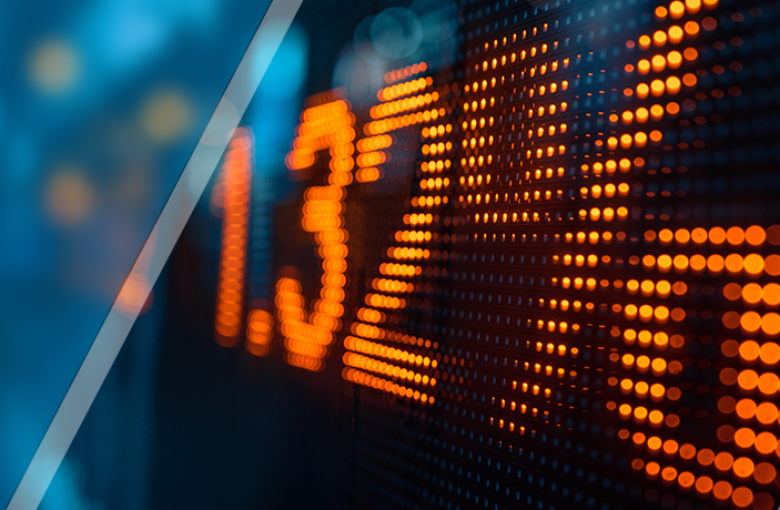 Peoples Bancorp Inc. has engaged us for a variety of significant projects involving M&A and regulatory matters over the last 12 months. We partnered with Peoples on its most significant acquisition to date with our team, the purchase of Premier Financial, a $1.9 billion dollar public company with financial operations in seven states. This was a complex deal requiring a deep and broad team to handle a three-step merger, shareholder approvals, various regulatory approvals, and multi-state filings. The team was heavily involved in negotiating proper allocations of risk, transaction documents, and leading diligence, working hard in a compressed timeframe to get to signing. Other projects completed with Peoples included advising on a variety of corporate governance matters and regulatory matters.

Drafted, Negotiated and Executed a Revised BPO and ADM Contract

When the contract governing our client’s application development & management and business process outsourcing relationship with one of its strategic partners was coming to term and a revised commercial bargain had been struck, we were called to assist. We began by drafting and negotiating a large scale amendment to the existing agreement. Execution of the amendment served to extend the term of the relationship and lock in terms representing major commercial wins for our client, while also contemplating good faith negotiations of an overarching restatement of the contractual relationship using our client’s updated forms. We then proceeded to negotiate and manage execution of that restatement project, which required thoughtful drafting and structuring in order to carry forward a large set of legacy work statements under new legal and commercial terms. The restated contract will yield significant dividends in the form of increased clarity and more favorable legal and economic terms.

We supported our client, The Procter & Gamble Company, in the renegotiation and renewal of a vast information technology and business process services relationship with one of its major service providers. The transaction contemplates P&G's consumption of a wide range of IT and business process services including cloud-based Infrastructure as a Service (IaaS) and Platform as a Service (PaaS) offerings, application development and maintenance services, and a variety of project-based engagements. Along with negotiating and drafting contracts, our support involved deal management responsibilities requiring a high degree of organization, attention to detail, and persistence. We leveraged our institutional knowledge to obtain feedback from various technical and finance subject matter experts and implemented that feedback via contractual documentation. We closely tracked the statuses of hundreds of issues, action items, and contract documents and maintained rigid version control. And we assisted key P&G stakeholders with the multitude of inter-related terms and conditions across various contract documents. By striking a good balance between maintaining an aggressive work flow and identifying major pitfalls we helped our client close the deal at the most opportune moment while protecting against critical business risks.