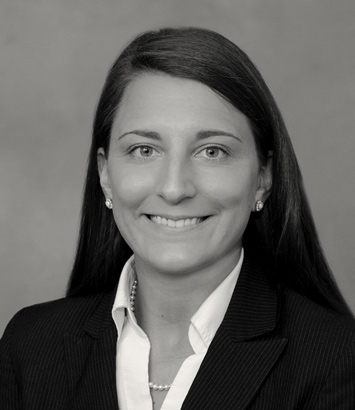 At the request of the court, Dinsmore accepted pro bono representation of a state prisoner who had filed a pro se action against three prison guards employed or formerly employed by Northpoint Training Center in Burgin, Kentucky. The prisoner claimed that the guards used excessive force on him during a 2012 training exercise, in violation of 42 U.S.C. § 1983 and the Eighth Amendment to the United States Constitution. The court permitted us to conduct limited discovery, and we prepared for trial on our client's claims against the guards. Two days before trial was scheduled to begin in federal district court in Lexington, Kentucky, the Commonwealth of Kentucky agreed to pay our client $10,000 and return 383 days of good time credit that he had lost.