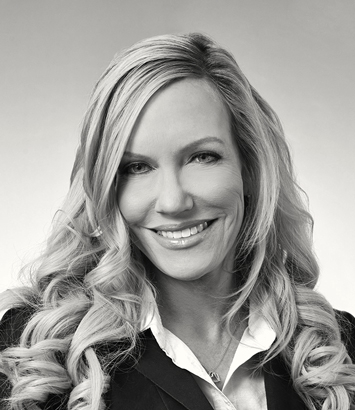 We served as bond counsel for Bon Secours Mercy Health, Inc., one of the nation’s 20 largest health care systems, with respect to the issuance of several series of bonds totaling $1.16 billion in aggregate principal amount. As bond counsel, we assisted with each step of the financing process, which involved the public offering of municipal tax-exempt and corporate taxable bonds involving issuers in three states. The bonds were issued in April of 2020 and enabled the financing or refinancing of health care facilities in Ohio, South Carolina, and Virginia while also contributing to the re-opening of the capital markets for health care borrowers during the COVID-19 pandemic. These combined bond deals were selected by The Bond Buyer as its 2020 Deal of the Year in the Health Care Financing Category.

We acted as bond counsel for a public university for two issues, the proceeds of which were used to renovate the university’s football stadium. We worked with the University Architect’s office, internal tax counsellors, Athletic Department and Foundation to determine which parts of the project could be financed on a tax-exempt basis and which had to be financed on a taxable basis.
Abbot A. Thayer, Lona J. Valentine

We acted as Borrower’s counsel to a private university for three refunding issues of the State of Ohio, two of which were privately placed and one of which was sold publicly. We assisted the university with matters concerning existing swap agreements, financial covenants, continuing disclosure issues and real estate matters.
Abbot A. Thayer, Lona J. Valentine