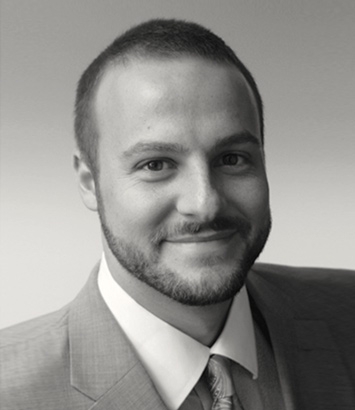 We represented our client, a sub-lessor, against another business in a commercial lease dispute where each party claimed the other was in violation of a lease agreement for real and personal property. The matter went to trial and we received a favorable verdict in excess of the defendant’s original settlement offers.

Provide representation in claims regarding state and federal credit acts