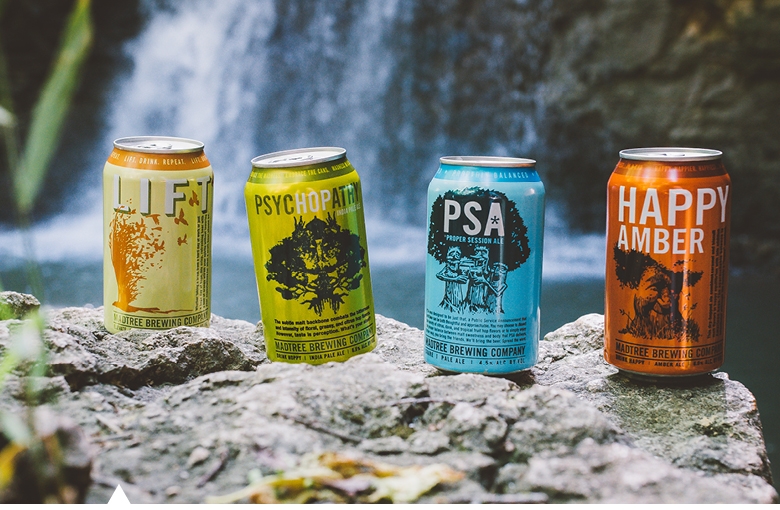 We have represented a host of craft breweries, distilleries, wholesalers, and distributors through the negotiation of distribution agreements for territories within Alaska, California, Colorado, Illinois, Louisiana, Massachusetts, Ohio, Pennsylvania, South Carolina, Texas, and Washington. In addition to ensuring compliance with state-specific distribution laws, our work included negotiating key terms including minimum sales volumes, mandatory marketing spends, and termination provisions favorable to the supplier-side or distributor-side, depending on the applicable client.

Represented Our Client, a Brewing Company, During an Appeal to the Ohio Board of Tax Appeals

Our client, a brewing company, received an A-1 liquor permit in December 2010 that entitled them to a credit against taxes levied on manufactured beer and malt beverages, provided the brewing company met certain requirements. The brewing company requested Ohio’s tax commissioner apply the credit to taxes paid on manufactured beer and malt beverages during 2010, but the request was denied. We represented our client when they appealed the decision to the Ohio Board of Tax Appeals.

We represented the sellers in an asset sale for two Ohio-based beer, wine and spirit distributors for a combined purchase price of more than $20 million. Our role included drafting and negotiating the asset purchase agreements and negotiating and facilitating various distribution right spin-off purchases to non-primary purchasers.

We represented the purchaser during its formation of an investment vehicle and subsequent $38 million acquisition of an West Coast-based beer, wine and spirits distributor. We aided our client by negotiating and drafting the asset purchase agreement and ancillary transaction documents, negotiating consents and releases with multiple suppliers, and drafting and negotiating purchaser entity formational documents. We also coordinated due diligence efforts on behalf of our client.

Represented the Supplier of a New Spirit-Based Product

When a supplier from New Zealand wanted to introduce a spirits-based product into United States territories, we took the lead on drafting and negotiating an importation and contract-distilling agreement, which provided for eventual state-side production, upon the achievement of specified sales milestones.

We represented a Cincinnati start-up craft brewery in Regulation D securities offering to fund its bottling and canning operation. We drafted the necessary documents for our client, including the offering memorandum, subscription agreements and unit purchase agreements, which included industry-specific representations such as those related to tied house laws. We also completed the necessary SEC and state securities filings.

Represented Distributor in the Divestiture of its Portfolio

We represented a beer, wine and spirits distributor in the divestiture of its distribution rights portfolio to numerous purchases.

A member of our team will promptly contact you about our legal services.