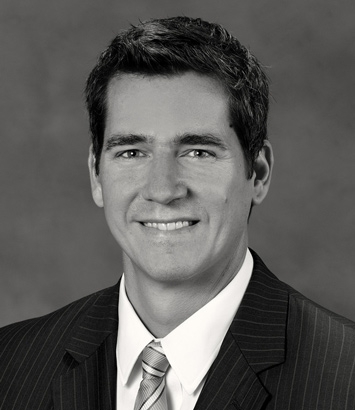 Our attorneys represented a Department of Energy contractor in a qui tam lawsuit alleging fraudulent inducement of a contract to refurbish the spin rocket motor in the B61 thermonuclear bomb. The district court dismissed the relator’s claims after limited discovery.
Michael J. Bronson, Joe W. Harper

Our attorneys represented a defense contractor in a qui tam suit alleging fraudulent government billings relating to unearned employee overtime. The district court granted our motion to dismiss the relator’s FCA claims prior to discovery.

Our attorneys represented a major pharmaceutical distributor in a qui tam case involving the alleged failure to pay Medicaid rebates for repackaged drugs. All of the relator’s claims were dismissed.

Our attorneys represented a Department of Energy contractor in an intervened FCA lawsuit alleging the submission of false claims and statements associated with the contractor’s compliance with environmental statutes and regulations. After more than a decade of litigation, the government agreed to settle the case for less than one percent of its initial damages calculation.
Michael J. Bronson, Patrick M. Hagan, Joe W. Harper, Laurie A. Witek

Our attorneys represented a federal contractor in an intervened FCA lawsuit arising out of multiple qui tam suits alleging that the contractor acted recklessly by failing to oversee and discover the fraudulent activities of one of its suppliers. The attorneys obtained dismissal of one relator under the FCA’s first-to-file rule at both the district court level and in the Fifth Circuit. They also successfully defeated an early motion for summary judgment brought by the Department of Justice on its common law claim premised on an alleged violation of the cost-plus-percentage-of-cost prohibition. After Court denied the Government’s motion for summary judgment, the case settled for a fraction of the Government’s alleged single damages.
Michael J. Bronson, Joe W. Harper, Laurie A. Witek, Patrick M. Hagan

We regularly assist and advise companies with internal investigations in response to whistleblower complaints, internal reports of wrongdoing, and inquiries from federal agencies. We also routinely represent companies that have received a DOJ or IG subpoena, working quickly to respond to the subpoena and investigate the likely allegations. We have persuaded the Government to decline intervention in numerous sealed qui tam actions.
Michael J. Bronson, Joe W. Harper, Patrick M. Hagan, Laurie A. Witek