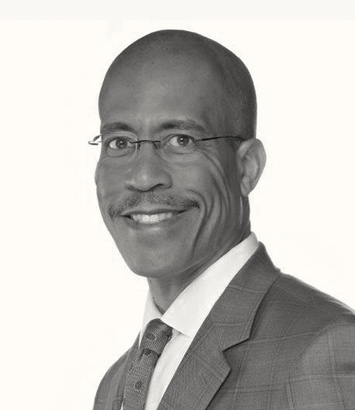 We represented a metropolitan housing agency whose executive director was alleged to have improperly used public funds for his own benefit. We interviewed agency employees and examined records for evidence that the director had shown favoritism to any of his employees or used public money for personal use. The allegations and investigations were heavily covered in the local press. Although there were no findings of impropriety by the executive director, we recommended stricter financial controls for the future.

Acquisition, Financing and Restoration of an Historic Inner City Hotel

Represented a developer in a joint venture with a Minority Business Enterprise in a $35 million project involving the acquisition, financing and restoration of an historic inner city hotel, which included both the conversion to office space and the leasing of the office to a major healthcare organization. The transaction “twinned” New Markets and Historic Tax Credits in conjunction with other private and public financing vehicles.

Development of a Midwestern hospital

Served as counsel for the source and direct lender in the financing for the development of a Midwestern hospital in a deal that utilized New Markets Tax Credits and assisted the lender and other parties to resolve a myriad of complex real estate problems that arose during the project.

Redevelopment of a Mixed-Use Retail and Office Using Tax Credits

Advised a local economic catalytic organization as the Qualified Active Low-Income Community Business (“QALICB”) in a transaction that involved New Markets and Historic Tax Credits. The tax credits were used to redevelop a mixed-use retail and office as part of a comprehensive revitalization effort.

Represented an urban economic development company in the negotiation of property exchanges and with the secured financing and development of the sites for new centralized homeless shelters.

Strategic Acquisition of Workflow One for $218 Million by Standard Register

The opportunity, and the ability, to grow is an important factor in the success of any business, especially in an increasingly-competitive marketplace. We advised Standard Register, formerly one of the world’s leading providers of printing and business communication solutions, throughout their purchase of Workflow One, a print management and distribution company. The value of all consideration and financing totaled in excess of $350 million.