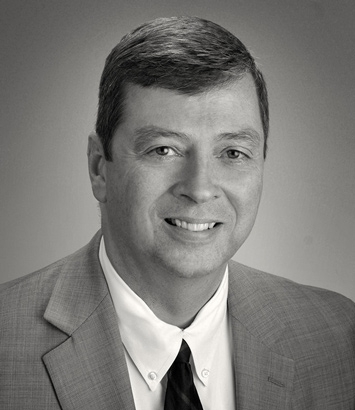 Counseled a Bank Holding Company through a $33 Million Merger

We represented a client during their purchase of a single location bank located in Charleston, West Virginia. The purchase enabled our client to establish a foothold in the Charleston market. Our services included preparation of the merger agreement; structuring transaction and proxy statements to comply with applicable Nasdaq rules governing transactions in which issuer affiliates have material interest in target; preparation and filing of bank regulatory applications (or obtaining exemptions therefrom); preparation and processing of SEC registration statement for securities offered in transaction and 1934 Act filings of issuer and affiliates.

We represented our client, a sub-lessor, against another business in a commercial lease dispute where each party claimed the other was in violation of a lease agreement for real and personal property. The matter went to trial and we received a favorable verdict in excess of the defendant’s original settlement offers.

We were counsel to a client on a $350 million-plus acquisition of mining assets and reclamation liabilities in Kentucky, West Virginia, Virginia and Tennessee.

We were Issuer’s Counsel on a $23 million bond issuance. The money was used to refinance $18 million of previous bonds and $5 million to upgrade the facilities at a non-profit continuing care retirement community.
Daniel J. Konrad, Christopher J. Plybon

We provided counsel to the Chief Restructuring Officer of a financially troubled, publically traded construction services company. Their status is now “healthy”. Additionally, we were counsel for an additional $10 million line of credit for the company.
Daniel J. Konrad

Provide representation in claims regarding state and federal credit acts