Dinsmore & Shohl represented Synthes, a medical device manufacturer, in the Ohio cases involving alleged injuries from the use of pedicle screws.  The cases were dismissed.

We represented an international motor vehicle distributor in a commercial litigation dispute with one of its software suppliers. We successfully defended the company in AAA arbitration proceedings in Des Moines, Iowa, resulting in a favorable resolution for our client.

A Long History as Trusted Counsel 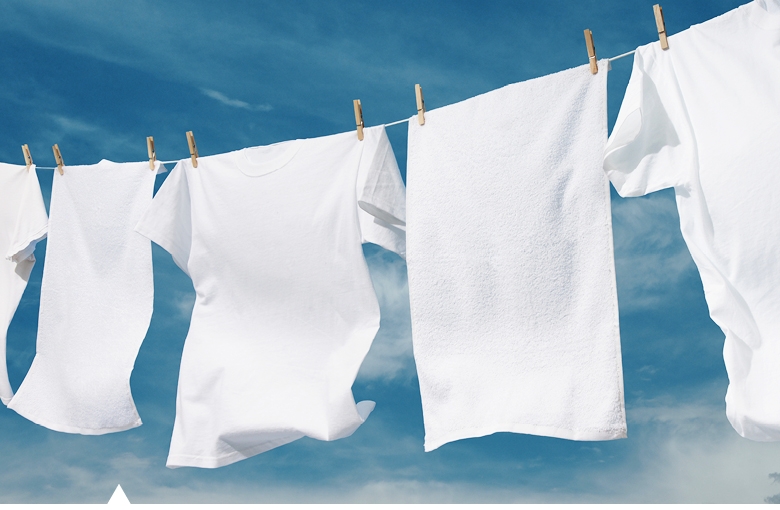 As one of the world’s largest and most trusted companies, Procter & Gamble has no shortage of legal needs. Whether seeking counsel on corporate strategy, navigating real estate transactions or protecting their shareholders’ assets, P&G relies on its legal counsel to keep its business running efficiently. That’s why, for nearly 100 years, the consumer products giant has turned to Dinsmore.

“Dinsmore knows our business and understands our culture,” said Debbie Majoras, Chief Legal Officer for P&G.  “They remain a trusted ally for us because they are committed to our goals, our company’s success and meeting our legal needs. They bring tremendous value, and we enjoy working with them.”

Dinsmore works closely with P&G’s in-house lawyers to provide an array of services, from advising on all manners of contracts and agreements to corporate and securities counseling to handling real estate matters throughout the country. Dinsmore has also represented P&G in a variety of litigation matters over many years, including handling sophisticated product liability, class action, intellectual property and other complex commercial matters.

“Dinsmore is efficient and responsive, and we can count on great partnership and top quality work when we come to them,” said Majoras. “We truly value the special relationship we have built with them."

We successfully argued for our client, a hospital, before the Ohio Supreme Court that a “wrongful living” claim could not be presented in connection with resuscitation by a healthcare provider.
Deborah R. Lydon

Successful defense of creator/manufacturer of video games in which the parents of decedents of a high school shooting claimed that the students were shot by a young man who was addicted to violence by video games and movies.

We represented a major household product manufacturer in a personal injury matter in Hamilton County, Ohio. The Plaintiff alleged she had suffered significant injuries when operating a hand-held mixer. The case went to trial. By utilizing effective presentations from our expert witnesses, including a live demonstration for the jury, and cross-examination of the Plaintiff and her expert witnesses, we were able to obtain a defense verdict on behalf of our client.
H. Toby Schisler

We represented a man-lift manufacturer in a product liability case where plaintiff’s husband died in accident while operating an industrial bucket truck. The plaintiff alleged that the bucket truck should have been equipped with a strain gauge load cell system. The plaintiff filed claims for negligence, strict liability and breach of warrant against our client. After successfully obtaining dismissal of plaintiff’s manufacturing defect claim, we filed Daubert motions to exclude plaintiff’s experts arguing her experts were unreliable. Concurrently, we filed a motion for summary judgment. The state court judge granted both the Daubert motion and summary judgment motion in favor of our client.

In re Bendectin Product Liability Litigation

Represented a generic drug manufacturer in thousands of product liability cases where plaintiffs alleged pulmonary and cardiac injury from ingestion of diet drugs. The cases were pending in federal multidistrict litigation proceedings in E. D. of Pennsylvania, and in various state courts in Texas, Alabama, Mississippi, Louisiana, Pennsylvania and California.

Served as national coordinating counsel for Procter & Gamble Distributing Company and Procter & Gamble Pharmaceuticals, Inc. in personal injury cases where plaintiffs alleged injury from the ingestion of over the counter and prescription cough/cold medications. The cases were filed in federal multidistrict litigation proceedings in the W. D. of Washington, and in various state courts.

We represented a major motorcycle manufacturer in a personal injury product liability case in Montgomery County, Ohio. After conducting some preliminary discovery, and after arranging for an inspection of the product by expert witnesses, we were able to persuade the Plaintiff’s counsel to voluntarily dismiss the litigation.

Our firm represented P&G-Clariol in a product liability case claiming personal injuries resulting from the use of a consumer product. We obtained summary judgment and dismissal on behalf of our client following discovery.

Counsel for Regional Jet Manufacturer in product liability litigation arising from the August 27, 2006 crash of Delta Flight 5191. All claims against the manufacturer were voluntarily dismissed.
Linsey W. West

The plaintiff had purchased a track loader from our client, a Japanese equipment manufacturer. The plaintiff then attached a rotary mower, which had been purchased from another supplier, onto the track loader and attempted to mow a neighbor’s farm where a man-made pond existed. The plaintiff rode the newly-modified vehicle onto the dam, or berm, of the pond, the ground gave way under the vehicle’s weight, and the vehicle and its occupant overturned into the pond. The operator was killed, and a product liability suit was filed by his family. Working with mechanical engineers, we determined that the operator had been using the track loader in a manner inconsistent with the operating manual and subsequently developed incontrovertible evidence the product was free of any defects. We eventually negotiated a settlement favorable to our client.
Linsey W. West

We represented Nintendo in a product liability case that arose from a house fire. The plaintiff was charging a handheld Nintendo game system and left the house, which subsequently caught on fire. The plaintiff’s fire examiner alleged the cause of the fire was the Nintendo device, and the plaintiff filed suit for product liability. During depositions we disproved the theory that the fire was caused by the device, instead showing the fire originated three feet away. Following this, the plaintiff voluntarily dismissed the case with prejudice.
Linsey W. West

We represented the Defendant's insurer in a suit for $10,000 against a cereal manufacturer for Plaintiff's broken tooth due to an alleged foreign object in the cereal.  The case was settled prior to mediation.
Joseph N. Tucker

Plaintiff filed suit against our client, a general contractor, seeking $100,000 for defects in Plaintiff's home related to the use of synthetic stucco (EIFS) material.  Dinsmore & Shohl obtained a dismissal in favor of the general contractor on the basis of the North Carolina Statute of Repose.
Joseph N. Tucker

Plaintiff filed suit against our client, general contractor, seeking $1 million for defects in Plaintiff's home related to the use of synthetic stucco (EIFS) material.  Dinsmore & Shohl negotiated settlement with the homeowners on the general contractor's behalf and prosecuted third-party claims against the EIFS product manufacturer.
Joseph N. Tucker

Plaintiff filed suit against our client, a general contractor, seeking $1,000,000 for defects in Plaintiffs' home related to the use of synthetic stucco (EIFS) material.  Dinsmore & Shohl obtained dismissal in favor of the general contractor, individually, which was affirmed on appeal.
Joseph N. Tucker

Plaintiff filed suit for $1,000,000 against our client, the general contractor, for defects in Plaintiff's home. The claim went through a week-long arbitration, settling favorably for the client before a verdict was rendered.
Joseph N. Tucker